Bitcoin, Litecoin and Polkadot shake off some of their recent losses before the weekend

The cryptocurrency market suffered massive losses this week, with Bitcoin slipping below $ 50,000 for the first time in weeks. One reason for the market downturn could be Elon Musk’s comment on „Saturday Night Live“ have been. However, Bitcoin, Litecoin and Polkadot are doing well before the weekend and they could make up for some of the recent losses before next week.

No point in shooting him down, he still owns billions of # Bitcoin and sees the future.

Therefore, I think we’re quite close to a bottom and the escalated sentiment is unnecessary.

Although Bitcoin suffered huge losses this week, it remains the leading cryptocurrency. Its price fell by 10% last week. However, the 4-hour chart of BTC / USD shows that it has recovered and climbed back above $ 50,000. 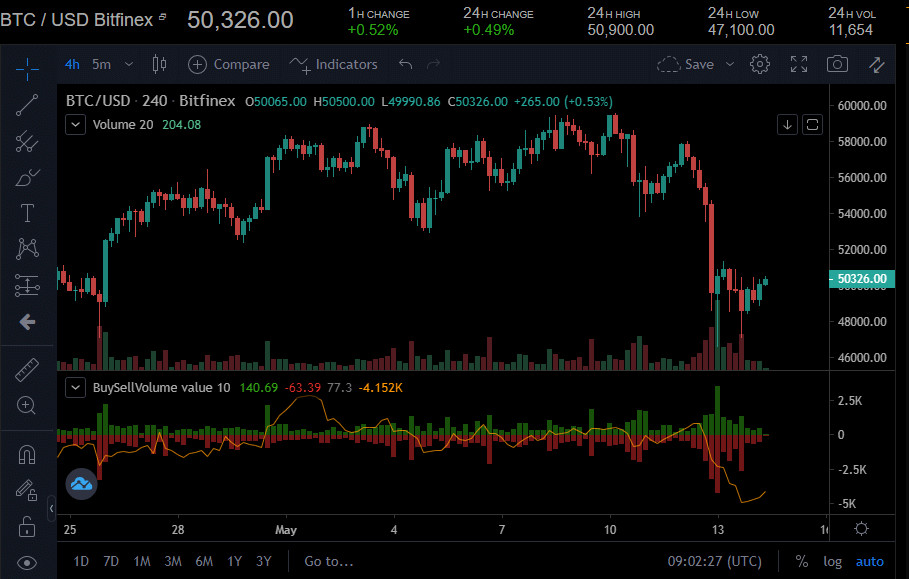 If he fails to initiate and maintain an uptrend, the Bears could regain control and bring BTC into a slump to support levels at $ 48,550. However, the bulls should be able to defend this level of support if there is not another massive sell-off.

Technical indicators of litecoin, such as MACD and RSI, are in the bearish range. LTC has risen by just under 1% against the US dollar in the last 24 hours. The LTC / USD pair needs to overcome resistance of $ 331 for it to have any chance of making up for its recent losses and rising again to its weekly high of $ 413. 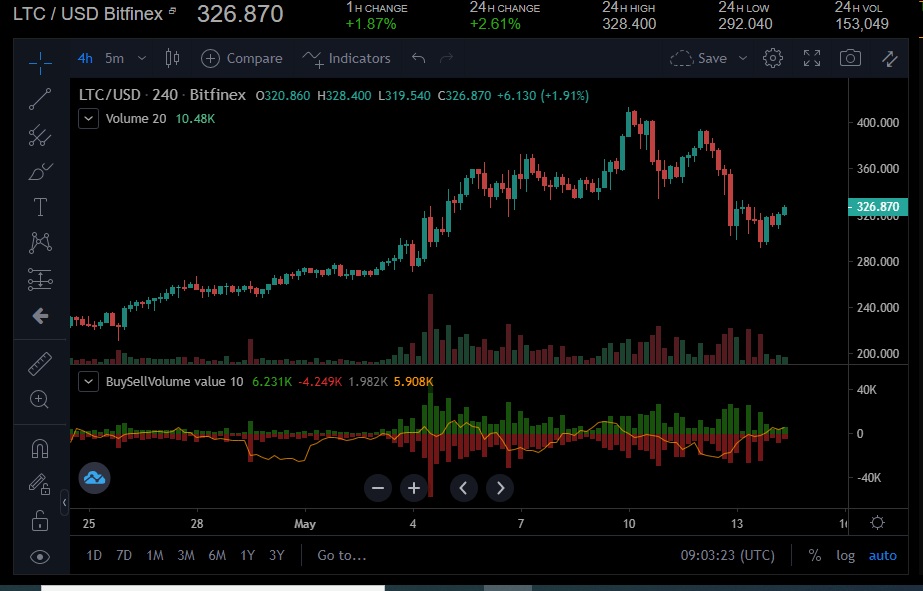 LTC is currently trading above its 100-day SMA ($316). In the event of a sell-off, the price of the cryptocurrency could slide below $ 316 and move towards the $ 307 range. Litecoin will need help from the broader market over the weekend to shake off any bearish sentiment.

Polkadot is on the way to the weekend the most bullish of these three coins. Over the past 24 hours, it has risen 8% against the US dollar, largely offsetting recent losses. If the bulls continue to control the market, the DOT / USD pair could soon break the psychological barrier at $ 43 and reach the $ 45 mark. 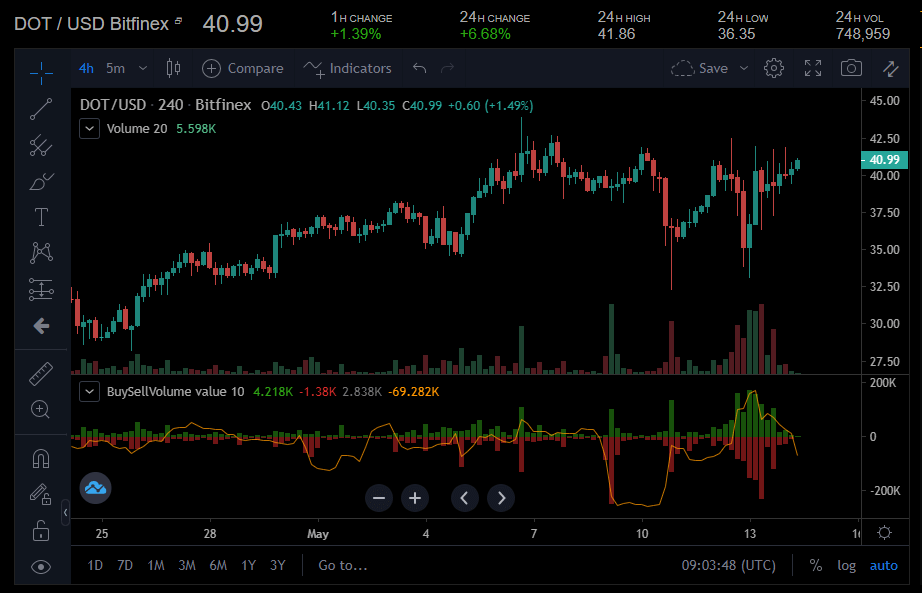 In the event of a sales surge, the DOT/USD pair could slip below the $ 39 level. Another bearish trend could lead to the bulls having to defend the key support point at $ 37.