Over 200 participants and attendees of the 68-Hour-Hackathon produced...
Read more
Press Release

Gulf Xellence announces the most exciting and largest CRYPTO FEST 2022 to be held on 19th – 20th October in Dubai,UAE

Witness the world of possibilities under one roof –...
Read more
Press Release

NEO, IOTA and Tezos are in the green before the weekend and could expand their profits in the coming days

The cryptocurrency market has performed well this week, with several altcoins rising to new all-time highs. Ethereum reached a new all-time high above $ 3,600, while Dogecoin reached nearly $ 0.70 before a setback.

NEO, IOTA and Tezos have developed excellently in the last hours and are likely to increase their profits even further over the weekend.

The IOTA rate has increased by 3% in the last 24 hours. The 4-hour chart of IOTA/USD shows that the cryptocurrency is trading well above its 100-day SMA. 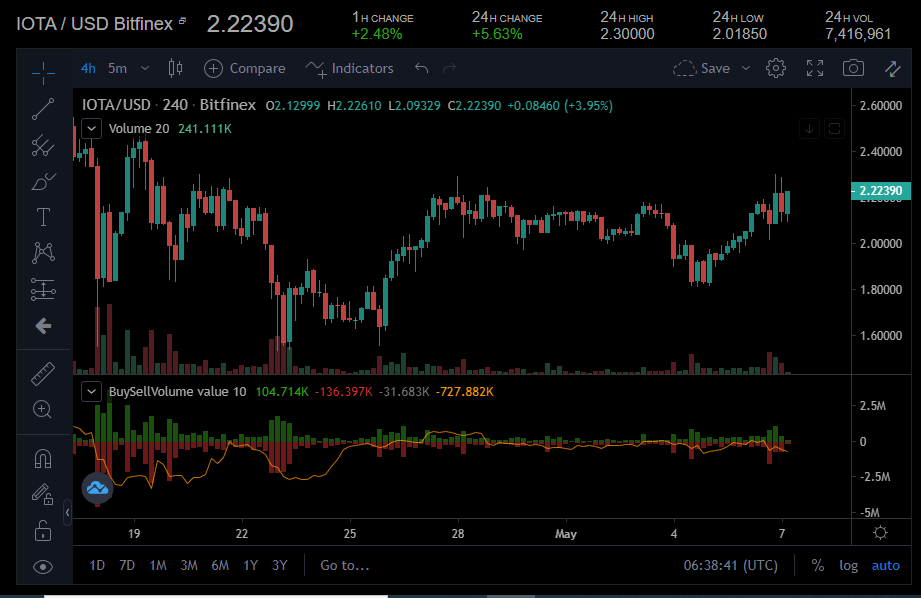 If the current positive trend continues, IOTA could overcome resistance at $ 2.40 and move towards its monthly high at $ 2.60 over the weekend. Technical indicators, such as RSI and MACD, suggest that the cryptocurrency is on an upward trend.

However, in the case of a pullback, the first point of support at $ 2 would come into focus. Unless there are major losses, IOTA should be able to defend its large support area by $ 1.60.

NEO is also currently developing well and is heading into the weekend with a plus of 14%. It is currently trading above its 100-day SMA ($97). NEO/USD’s 4-hour chart shows the currency pair on a bull run.

If the rally continues in the next few days, NEO could overcome the following resistance point at $ 135. In an ongoing rally, the cryptocurrency could make a run at the $ 150 mark in the coming days. According to NEO’s 14-day RSI and its MACD lines, this bull run could extend into the weekend. 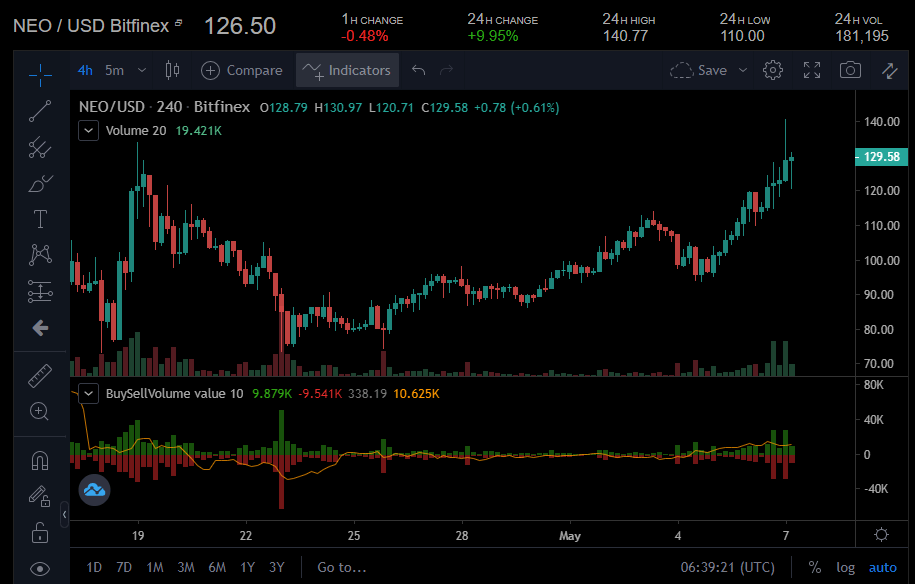 However, if the cryptocurrency fails to overcome the resistance point at $ 135, it could slip, forcing the bulls to defend the support level at $ 112. In the area around 93 US dollars, NEO has established strong support. Only a stronger bearish Trend could push the cryptocurrency to this Depth.

Among these three altcoins, Tezos performs best. The impressive 17% increase in the last 24 hours brought XTZ closer to the $ 8 mark. XTZ/USD’s 4-hour chart shows that Tezos has established a strong level of support around $ 7.30, giving it the opportunity to start at its monthly high of $ 8.40. 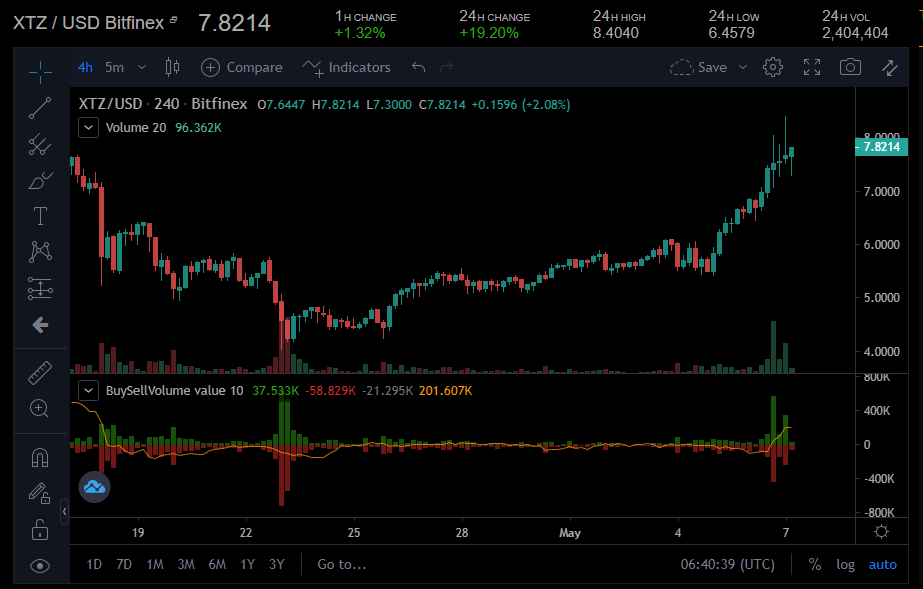 If the upward trend of the last 24 hours continues, Tezos can reach this level. Its technical indicators are currently positive and make a breakthrough over resistance at US $ 7.90 seem quite possible. In the next few days it could even rise above 8 US dollars.

If the broader market performs poorly, a downward trend could creep in. In this scenario, the bulls would have to defend the support area again at $ 7.20.

Previous articleGemini enters into partnership with Casino Resort in Las Vegas
Next articleBitcoin starts to rally again over 58,000 US dollars